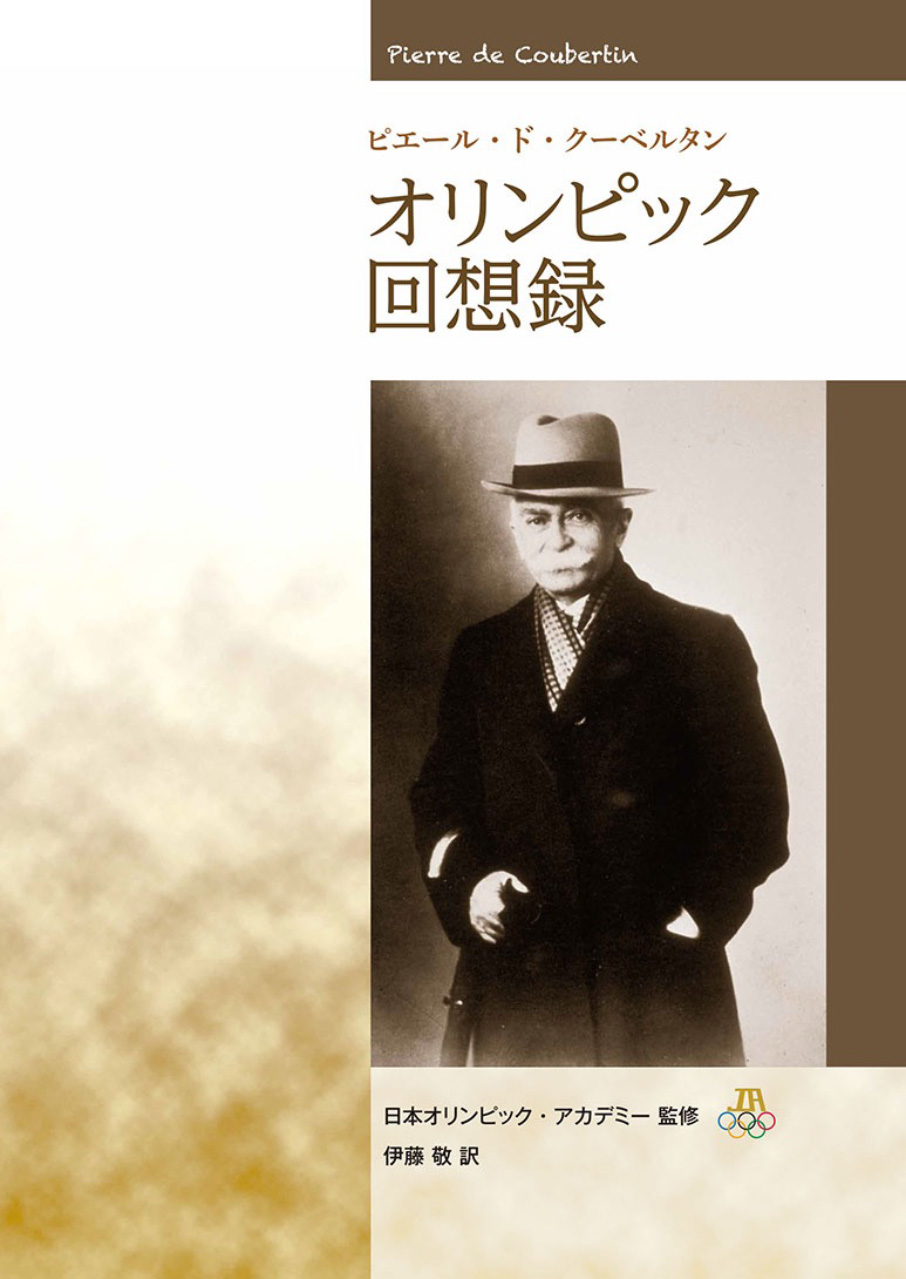 Actually, this translation directly from the original French language has long been awaited. Japanese researchers and public at large will find this work of Pierre de Coubertin of exceptional significance and easy-to-read in modern Japanese language. The members of the Japanese Pierre de Coubertin Committee who participated in this project are: Ms Junko TAHARA, Mr. Kei ITO, Mr. Masuhiro OHNO, Ms Kyoko RAITA, Ms Keiko WADA and Mr. Koichi WADA.

In the past, a Japanese translation by Mr. Kamakichi OSHIMA of the German version of “Olympic Memoirs”, edited by Carl DIEM at the time, had already been published in Japanese language in the 1960s. That edition has been out of print for a while.