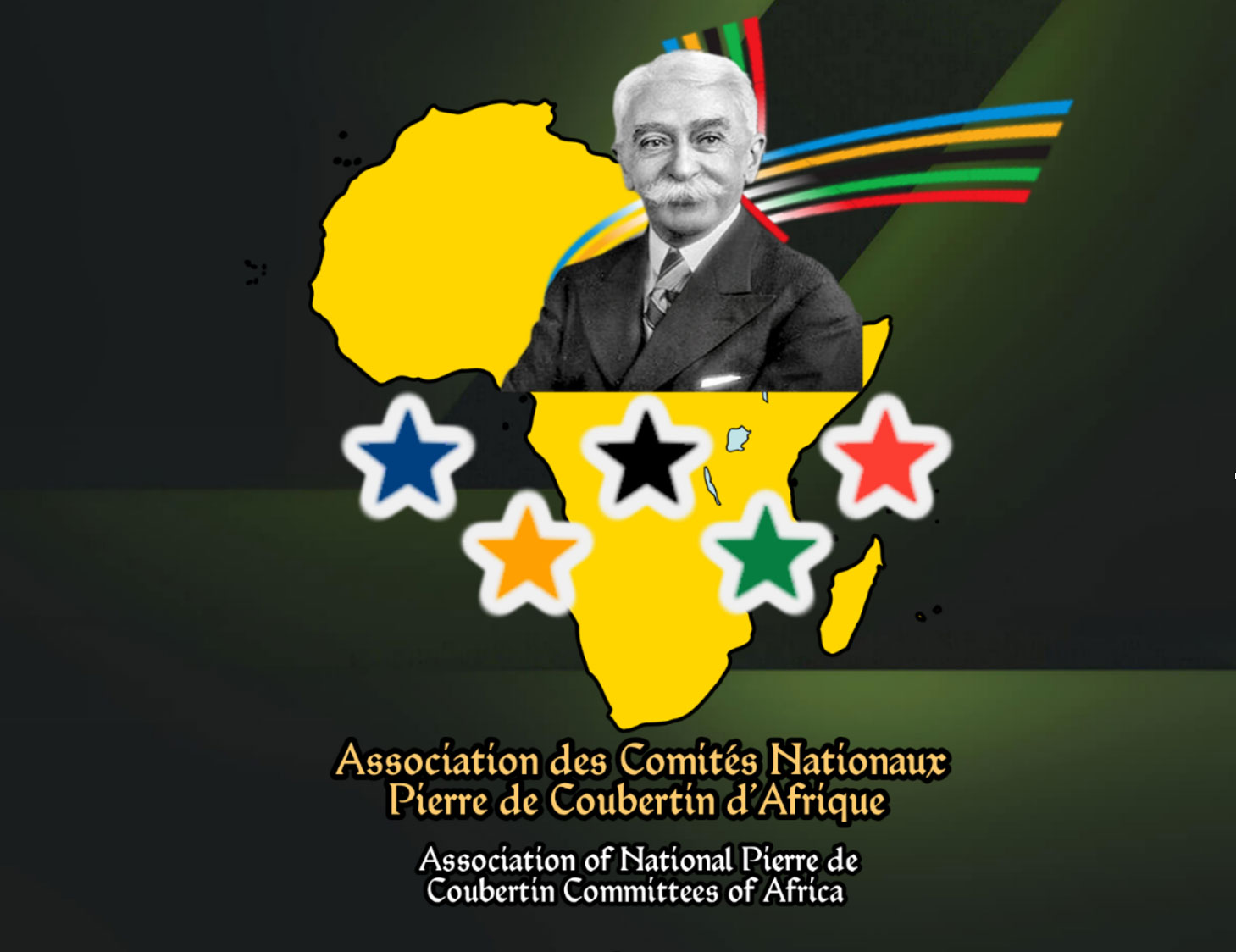 The main decisions resulting from the approval of the Statutes are:

We wish them every success in the creation of their future heritage.